Solo skills can often get stuck on a certain level. Your improvisation sounds predictable and ordinary and elevating it to the next level seems like years of practice ahead of you. And while practice and continuous learning are important, there are several quick tricks to can use to elevate your solo skills in a matter of days rather than years. I’m going to teach you one of these tricks in this article.

Let’s talk about the tritone substitution: The tritone substitution (or augmented sixth chord for classical musicians) is a music theory concept that has quite some depth and I will go into it in a video course (still in the making => sign up below to be informed). But you don’t have to learn all the tricks before seeing the first results. Let’s start with one small trick here.

Although the tritone substitution can be used in many ways, one way is to use it as a superimposed scale on a dominant chord. That is not as scary as it may sound ;). We will go through the example of soloing over a typical ii V I progression:

That alone would create a plain and simple tritone substitution. But we want to get fancier here! So instead of replacing G7 with Db7, simply leave the G7 chord as it is! Only use the notes from the Db triad to solo over this G7 chord. Try it!

Did you run a Db major chord up and down your instrument over the sound of a G7 chord? On its own this might not sound too good. So let’s put it into context. Solo over all three chords of the 251 using the following note material:

This gives you a nice side-stepping sound. You move from C major briefly into Db7 (mixo-)lydian and back to C major. What you have done is to “superimpose” the Db7 scale over a G7 chord. In other words: you played pretending your sheet music read Db7 while it actually said G7.

Here is the recipe for soloing over a 251 progression:

Remember to return to the original key for the I chord to provide resolution. The best results come from landing on a chord tone of the I chord after your little excursion to bII :).

So why does this sound so good? I will tell you in my course. You can do so much more with the tritone substitution! Sign up today to build on that first step you just took! Since the video course is still in production, just sign up for free below to be informed. 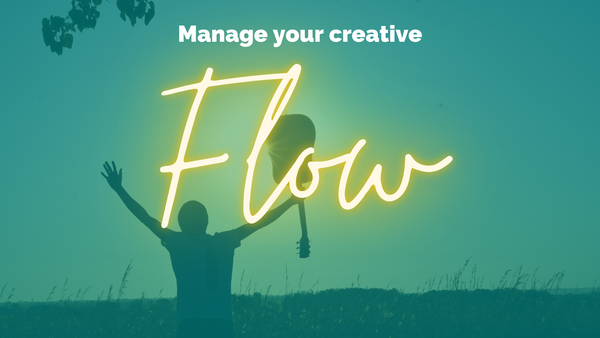 We songwriters heavily depend on our creative energy. Professional songwriters know how to use the concept of flow to their advantage. This article helps you to enter a state of flow more often. 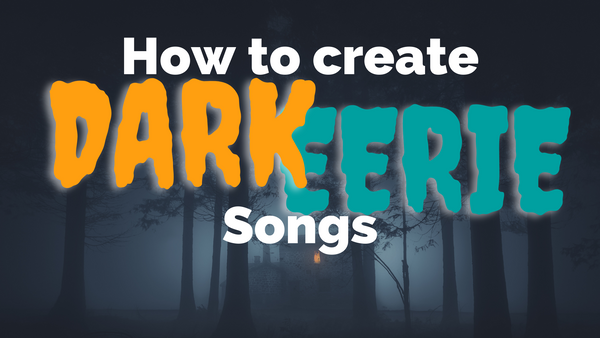 If you want to create a dark and eerie mood in your music, the Phrygian mode is an awesome music theory tool to get the job done. This old mode has been used for intercession and lament in churches from the Middle Ages on and it certainly hasn‘t lost 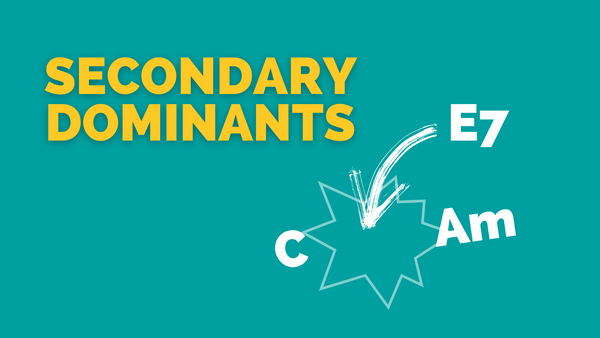 An important music theory tool for songwriters, composers and musicians in general is the secondary dominant. This tool alone can turn a boring chord progression into a masterpiece or number one hit song. I invite you to join me on a journey of pimping a simple chord progression and turning